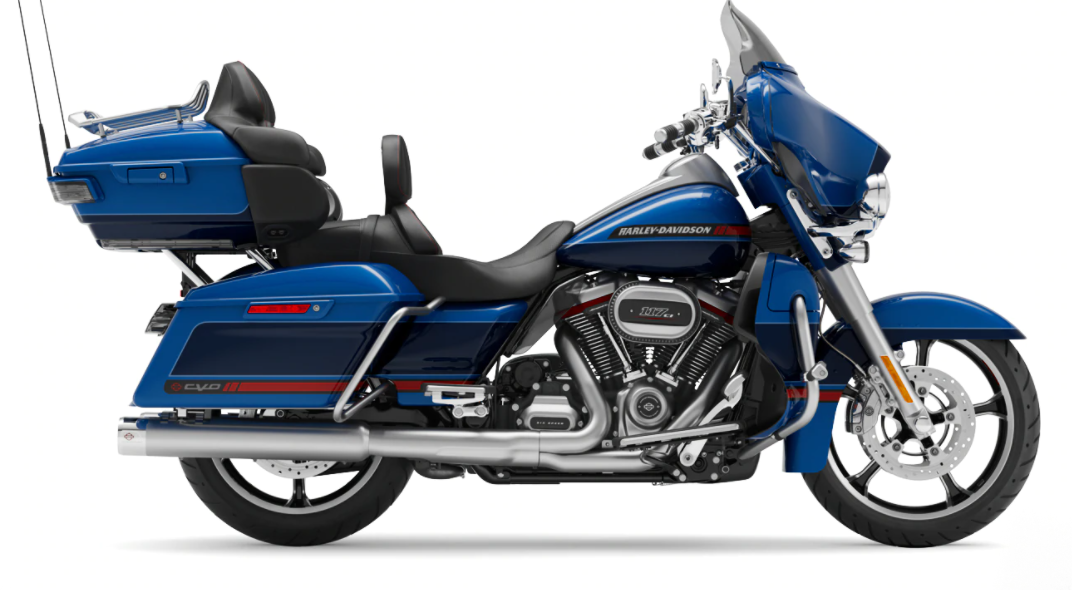 Why would a news about bikes make it to a financial news blog? Because if you want you can focus on Eicher motors! Harley was a premium segment bike, and while there was a niche market to start with, it remained niche – Even though affordability was not a problem, sales were less. My guess – motorcycle is a motorcycle – and the more expensive it becomes, the more it does not suit the hot, humid, rainy, tropical climate of India, and the traffic jammed roads of our cities.

With the rich concentrated in the cities, and the infrastructure in shambles, no sane person could take an expensive bike. They would prefer a Hero or Honda 125CC, but anything above it is limited to 250CC or a more faithful Royal Enfield. Additionally, Harley was associated with a lot of American history, which is irrelevant in India.

On 24th September, Harley-Davidson informed the Securities and Exchange Commission that the company will shut down manufacturing and sales operations in India as part of its restructuring exercise under the ‘Rewire’ programme. Harley-Davidson India sold less than 2,500 units in the last financial year, making it one of its worst-performing international markets. As a result of this, about 70 employees will be laid off.

Nearly 75 percent of Harley’s worldwide sales come from the US and Europe, with the US commanding 56 percent of the share. In February this year, Harley completed 25,000 sales in India – it took Harley a decade to achieve that feat. The US clocks more sales than that in a quarter.

Harley also could not create local partners to create more local and innovative products. Triumph Motorcycles partnered with Bajaj, and BMW with TVS, however, Harley remained in it’s exclusive league.

And we need to wait and watch for Eicher motors tomorrow! 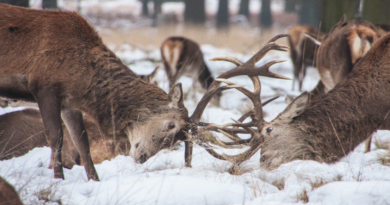 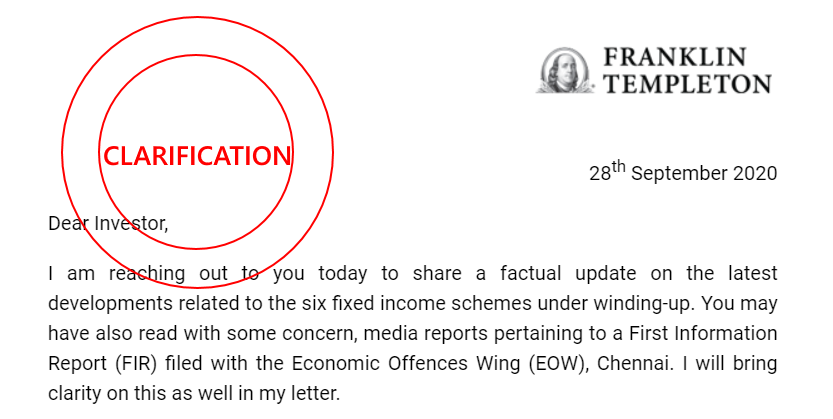