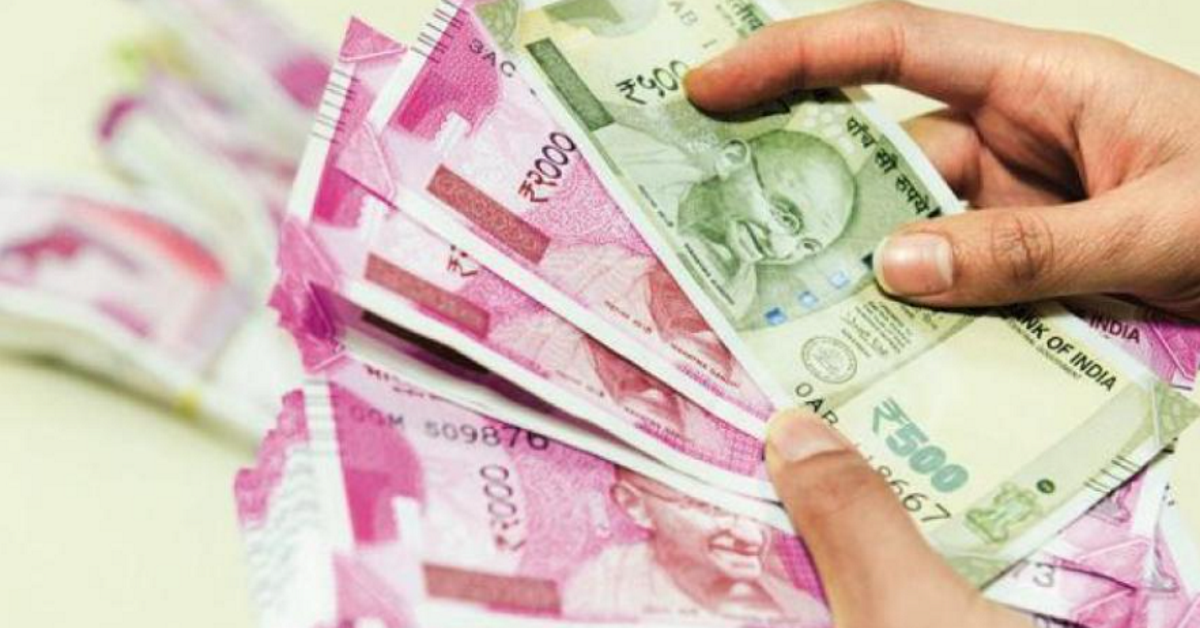 You may see a reduction in your take-home salary from April 2021. Worried?

The direct impact of this rule is that the in-hand component of salaries of employees may reduce starting next financial year as companies would be required to restructure pay packages after the government notifies draft rules under the new wage rule.

To be in compliance with this rule, employers will have to increase the basic pay component of salaries, which will result in a proportional rise in gratuity payments and employees’ contribution to the provident fund (PF). For most private companies, the allowances part forms a major part of the salary structure, as this is flexible and can be used to cut salary without any changes in basic pay.

Additionally, some companies such as IT companies kept basic low, in case of short term out of India assignments, where the Indian basic pay was made, while in the other country an allowance was paid. This ensured continuity in PF.

With the new stipulating that basic needs to be 50% of the total salary, the PF and gratuity component will increase significantly. This means that the larger good is achieved, with better forced social security and retirement planning.

Would you be really worried about this? To know the impact of this rule, check if you basic was 50% of your CTC. I was once in a company where the basic was 50% of the CTC, and I was not liking it. However, when I left the company, I was amazed at the gratuity amount and the PF amount I earned! 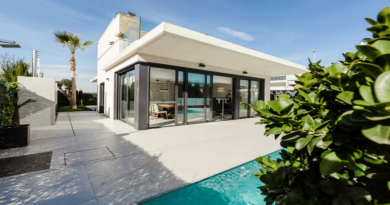 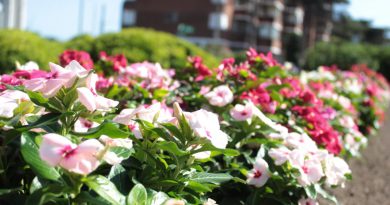 Zerodha CEO suggests more work from home or work from other cities. 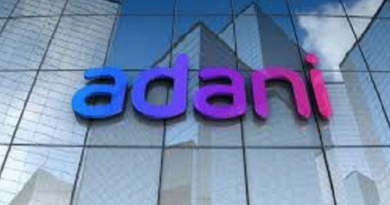