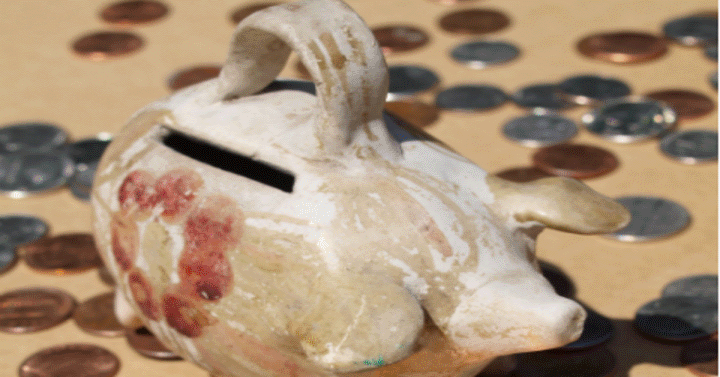 There are many banks which offer different features to their customers. We tend to open accounts with many of them to gain some of these features like customer service and cash management. Sometimes due to a switch in the job, employees need to open a new account each time with a change in the job. Once opened the minimum balance criteria will apply in a three to six months’ time though initially it was activated with a zero balance.

It so happens that we forget about a few of the accounts when we hold many. The accounts become dormant due to lethargy or busy schedule. We come to know about their existence only when bank debits some amount by way of some charges.

With passage of time the idle accounts create problems for the holder. It is important not to keep unused bank accounts due to the following reasons-

Consolidate or eliminate the old accounts, as they are PAN based. Once the account becomes dormant, the correspondence with the bank shall also stop. Better the unused accounts are closed keeping in mind all the above reasons. 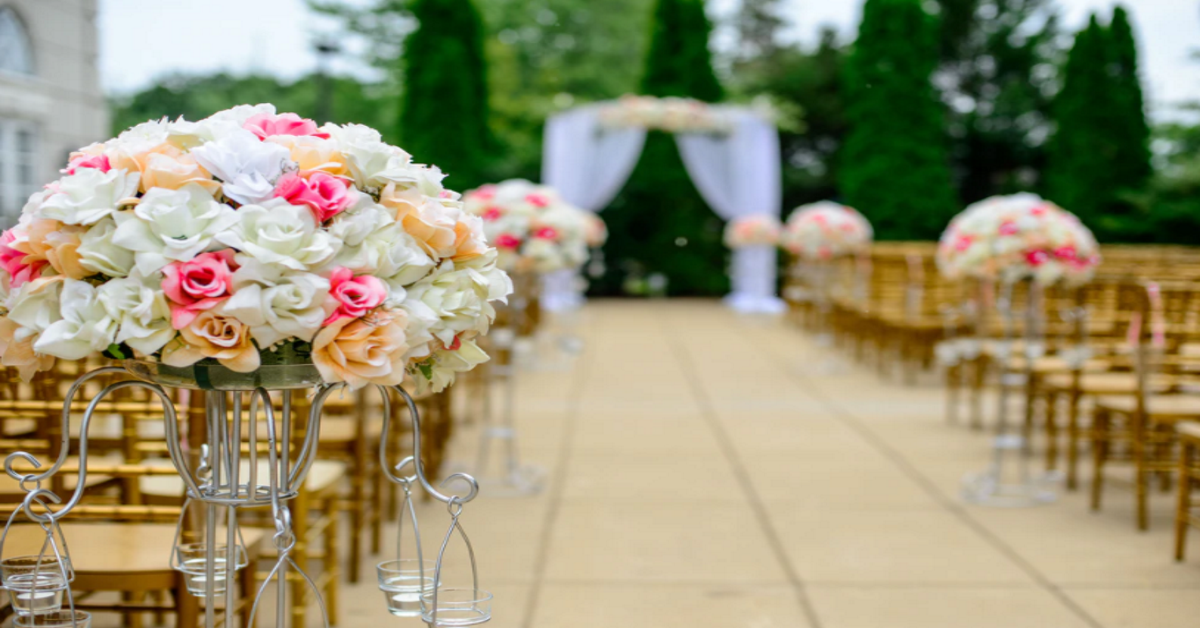 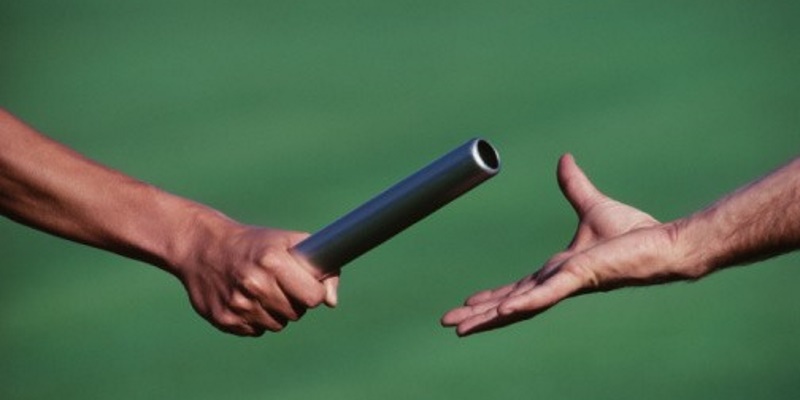 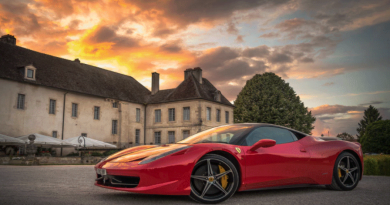 Millionaire at a Young Age