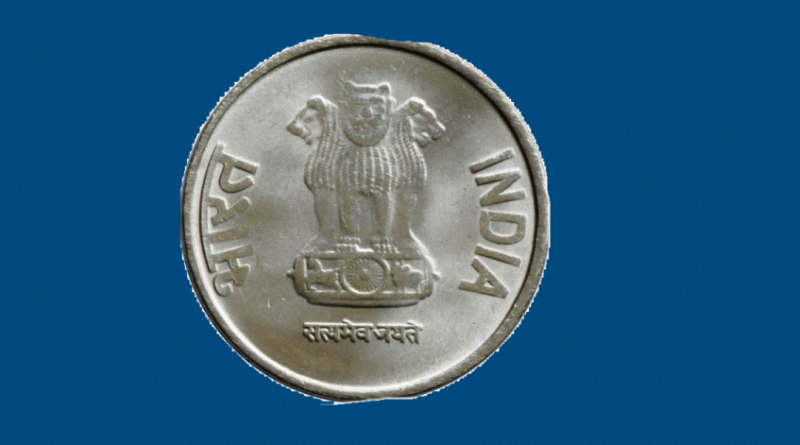 Both central and state units can approach the RBI if they need additional funds to meet operational expenses. The RBI in return issues interest bearing bonds working as a banker for the government and sells it to the residents against funds. These bonds come with a fixed maturity period and interest rates. Mutual funds comprising such government mandated security are known as gilt funds.A gilt fund with 10-year constant duration has a fixed maturity period of 10 years, suitable for long term investment.

The RBI adjusts the repo rates in the market from time to time and that affects the interests at which zero risk instruments are extended. Gilt funds with 10 year constant duration during times of falling interest rates yield profits, as returns generated are higher than any other risk-free instruments. Due to an increase in the repo rate, market interest rates can rise. Instruments having negligible risk associated could be more profitable investments offering high returns as compared to a 10 year gilt fund.

In the current market, repo rates are consistently falling, currently standing at 5.15%. And hence investing in gilt funds can be profitable.

1. They act as one of the most reliable forms of mutual funds. At least 80% of the total portfolio is invested in government-issued assets. The government has an obligation of repayment of both principal and interest, ensuring zero risk to the portfolio and safer than standard debt funds.

2.The corpus amount has zero associated risks as the central government is obligated to pay back. Specified return rate is always associated with such investments, to entice investors into purchasing NAV units of gilt funds comprising such securities.

3.Gilt with ten-year constant duration comes with a 10 year lock-in period, making the Macaulay duration of the portfolio sfixed at 10 years.

1.Gilt funds generate substantially lower returns when compared to equity investments as market fluctuations have a direct impact on the profitability of listed companies.

2.Gilt with 10 year constant duration is not associated with zero risks, despite consisting of securities issued by the central bank of India. Fluctuations in the market interest rates causes a change in the returns.

Upon selling the security before three years, short term capital gains will arise. The tax rate depends upon the income of respective investors. While individuals having an annual income of less than Rs.2.5 lakh do not fall under the tax paying slab, for those who have income of Rs.2.5 -5 lakh have to pay a 10% tax on total earnings.

Investors having a low aptitude for risk can invest, preserving the corpus amount. The value of returns can be more when the market interest rates are falling constantly, keeping in mind the longer time horizon investment time horizon.

Rate of return on investment generated by gilt funds fluctuate as per market fluctuations. A downtrend in the interest rates imply bonds being one of the highest return bearing tools. During recession, gilt funds are more common in the market, as the government aims to encourage aggregate demand rates through both fiscal and monetary stimulus. 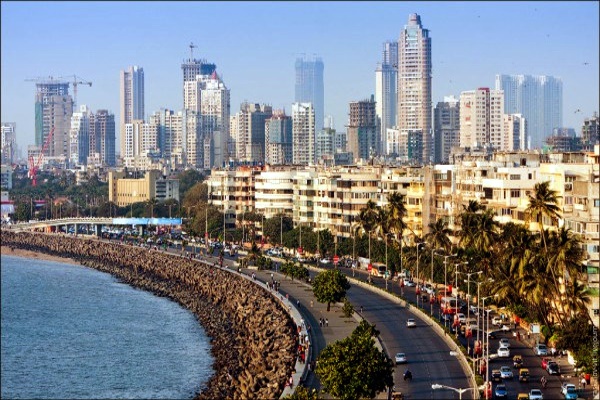 The week to start investing 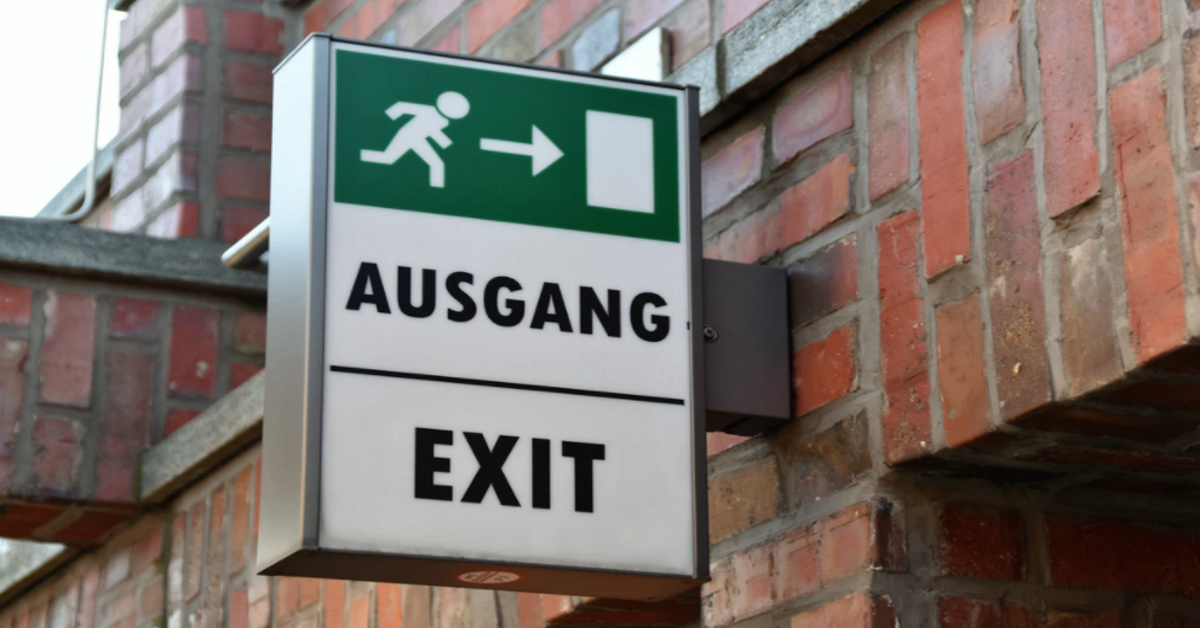 When is the best time to exit from a mutual fund? 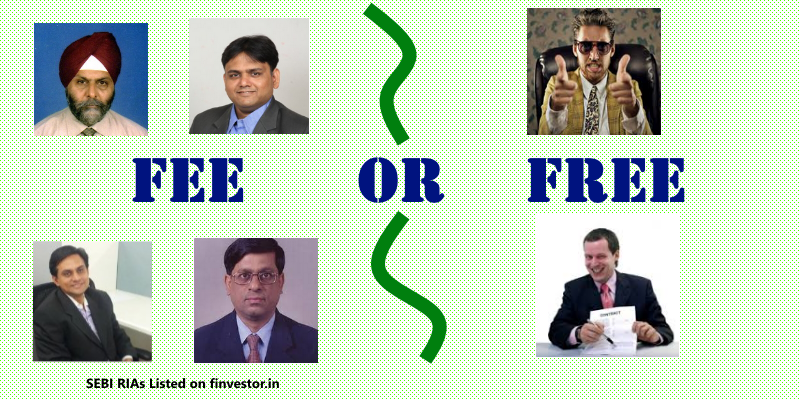