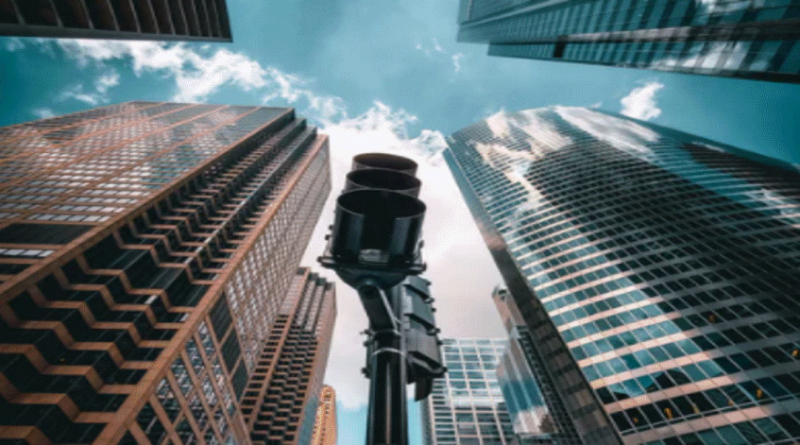 In the middle of IPO mania, Macrotech Developers’ IPO is going to be the first IPO of the new FY 22. There are a few things you should know:

Erstwhile called as Lodha Developers aims to considerably deleverage in upcoming quarters and make use of the proceeds from IPO, recovery of investment from the company’s UK projects as well as with the help of improved collections over time.The company’s plan to reduce net debt to Rs 12,700 crore in the coming quarters negates concern over high leveraging.

Details of the IPO:

The price band of the issue was fixed in the range of Rs/ 483- 486 per share. The IPO, which closes on April 9, comprises fresh issuance of 51 million equity shares worth Rs 2,480 crore.Ahead of the issue,from the anchor investors there was mopped up a sum of Rs. 741 crore.

Objective of the Issue: The net proceeds from the IPO will be used in cutting off debt of up to Rs 1,500 crore, acquisition of land or land developmental rights aggregating up to Rs 375 crore and for general corporate purposes.

Financials: The company’s debt surged sharply due to rising inventory over the period FY18 and FY29 .The company’s financials are not very impressive.Net profit during the period FY18-FY20 registered 35 percent negative CAGR as a result of an increase in finance cost. The company’s reported sales figure was affected due the pandemic.For the nine months ended December 2020 the topline stood 68.6 percent lower to Rs. 2915 crore.

Valuations: The IPO appears to be reasonably priced vis-à-vis its peers like Godrej Properties and DLF.It stands valued at 26.3x of FY20 earnings and 4.8x of FY20 book value.

The issue of Macrotech Developers is given a ‘buy’ call by brokerages due to the attractive valuation in comparison to its listed competitors. The other factors suggesting to go for a ‘buy’ are-consolidation in the real estate industry, debt shall be reduced as well as strong project portfolio is another plus for the company. Moreover, strong project portfolio and monetisation of huge land banks offer comfort and its return ratio looks to be superior compared to peers.

According to a few, the IPO of Macrotech Developers is given a neutral call because of its weak revenue growth and leverage balance sheet.

At the same time there is a viewpoint that-Macrotech Developers which has two investments in the UK and both of the projects are now complete and hence it has long term prospects.The net proceeds after repaying the debt will be repatriated to the company over a period of time. The industry is witnessing consolidation after the NBFC crisis and major players like Macrotech are to benefit in the medium to long term. 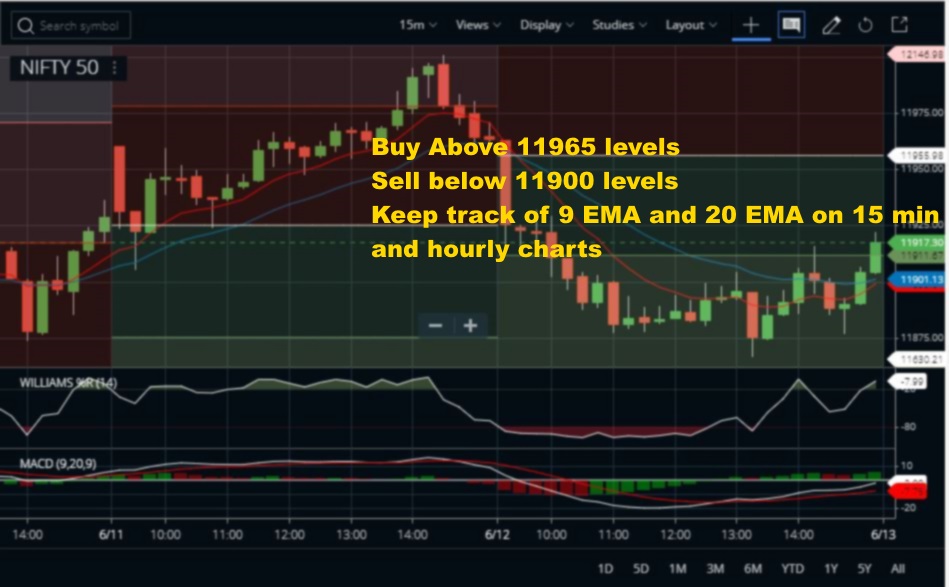 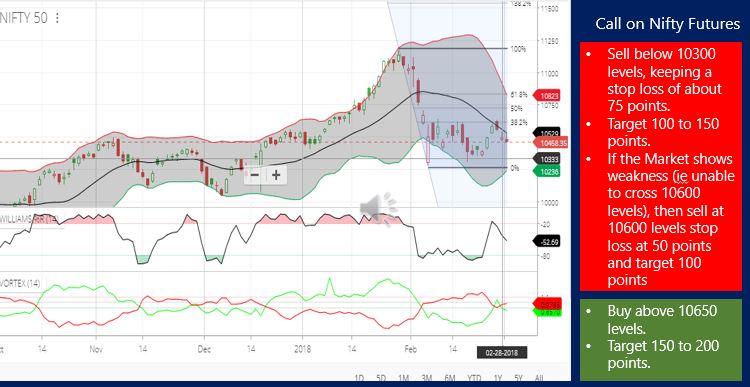 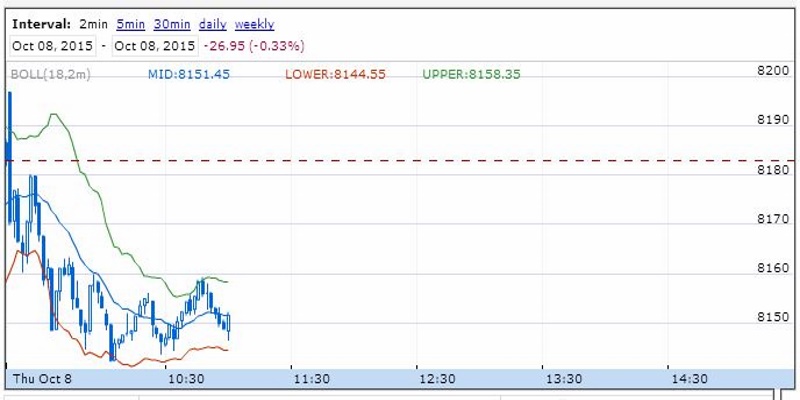