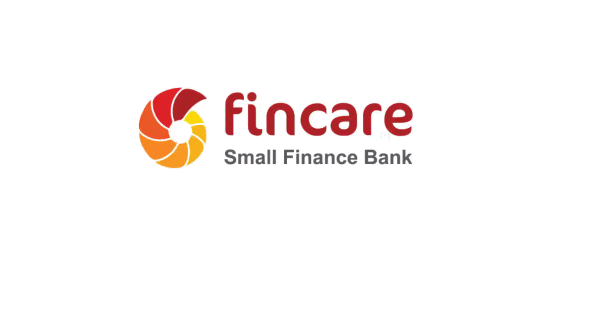 Proceeds from the fresh issue of shares will be used to intensify the bank’s tier-1 capital base to meet its future capital requirement.

Fincare is a “digital-first” SFB with a concentration on unbanked and under-banked customers, mainly in rural and semi-urban areas.

The IPO comprises a fresh issue of ₹330 crore and an offer for sale of ₹1,000 crore by the bank’s promoter entity Fincare Business Services Ltd. Fincare Business holds 78.57% stake in the bank.

On 3 May, the India Business Excellence Fund–III, managed and advised by Motilal Oswal Private Equity (MOPE), invested $25 million in a minority stake in Fincare Small Finance Bank (SFB) through a secondary acquisition as per reports.

Fincare SFB is a Bengaluru-based microfinance institution, non-banking financial company turned out to be an SFB. Fincare was one of the 10 applicants out of the total of 72 to receive the Reserve Bank of India (RBI) approval for conversion into an SFB under the guidelines for this new class of banks issued by the central bank in 2015.

Fincare started its banking operations in July 2017. Before converting into an SFB, the microfinance lender was largely conducting business from two entities, Disha Microfin based in west India and Future Financial Services based in south India, under a single comprehensive management team.

Proceeds from the fresh issue of shares will be used for building up the bank’s tier-1 capital base to meet its future capital requirement. 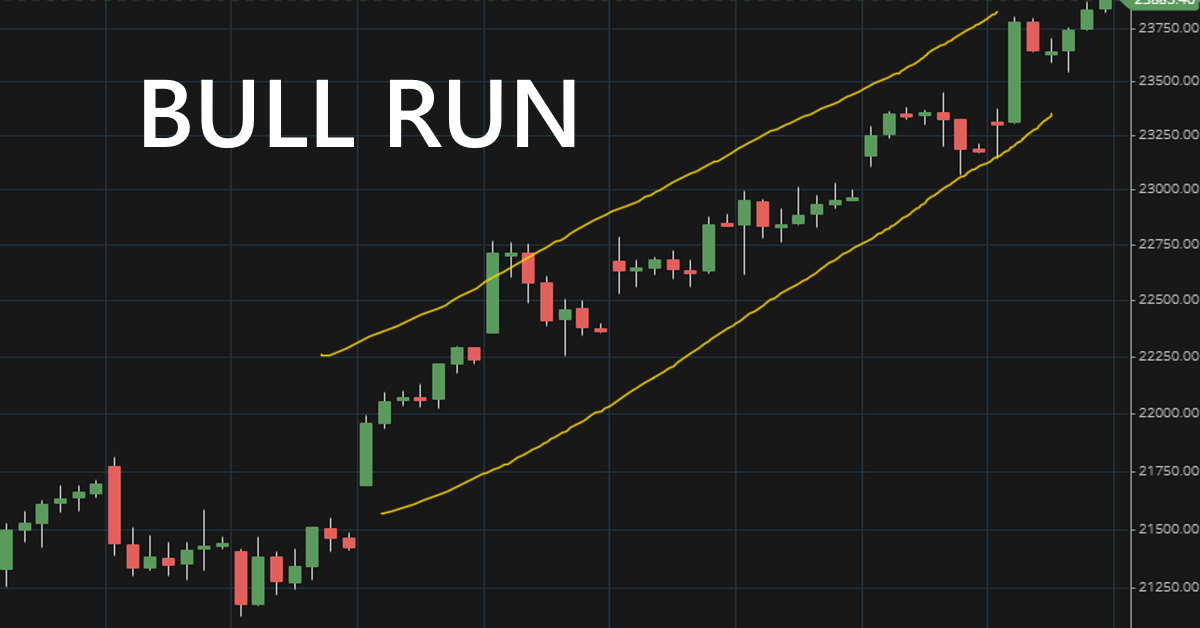