National savings scheme being a government backed scheme is a fixed income investment scheme that can be opened with any post office. It is a savings bond mainly for small to mid-income investors, to invest and save income tax under Section 80C.

This is a savings scheme for Indian individual citizens.

Just like some other fixed income instruments – PPFs and Post Office FDs, NSC offers guaranteed interest and complete capital protection. They do not deliver inflation-beating returns like tax saving MFs and National Pension Systems. The below are not allowed to invest in NSCs.

How and where can NSCs be bought?

Earlier, physically pre-printed NSC certificates were issued by banks or Post Offices which has been discontinued from 01-July-2016. Presently, the certificates can be,

Anyone who has Savings account with Bank/Post office, can buy NSC certificates in e-mode, access to internet banking is a must. It can be bought by an investor for self or on behalf of minor or with another adult as a joint account.

Only investments of up to Rs 1.5 lakh annually can earn the subscriber the tax savings under Section 80C of the Income Tax Act, 1961. The interest earned on the certificates annually, for the 1st 4 years are deemed to be reinvested and eligible for a tax break, subject to the overall annual limit of 1.5 lakh. The interest earned in the 5th year is not re-invested hence taxable as per the investor’s applicable slab rate.

All About Senior Citizens Savings Scheme

SEBI cracks down on Unregistered Advisers 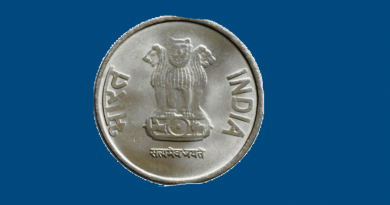