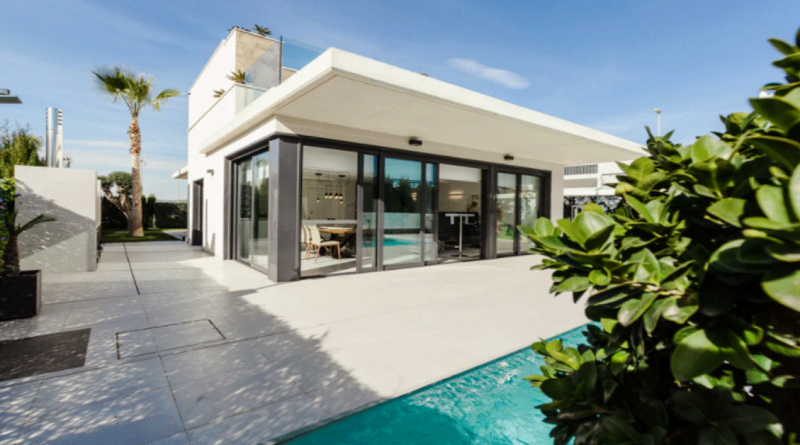 Under section 10-13A of the Income Tax Act, the component of salary received towards the rent payment is allowed as deduction from taxable salary. In fact, tax benefits can be maximized by claiming an HRA deduction from the salary.

Let’s study a case where a person pays rent to his/her parents. How and under what circumstances HRA can be claimed when you live with your parents?

Suppose Mr. X lives with his father, who is a single parent. Mr. X is paying monthly rent to his father and is claiming HRA deduction from his salary for the past many years. Eventually the father sold the current house and bought a new one out of the proceeds of the old house. Though Mr. X is not going to contribute anything towards it, his name is there as a joint owner to avoid legal issues in case of death of his father.

Mr. X still pays rent like he used to do before via online banking. He claims HRA by providing his father’s PAN to his employer. He renews the rental agreement, and the father also shows the rental income in his Income Tax Return. Could he claim HRA deductions based on the above facts?

A point wise explanation is given here,

Thus, in the light of all the above-mentioned grounds, Mr. X can claim the HRA exemption from his income. 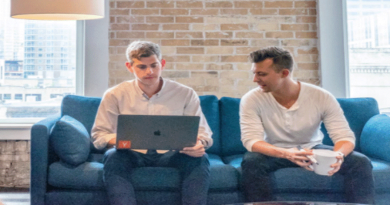 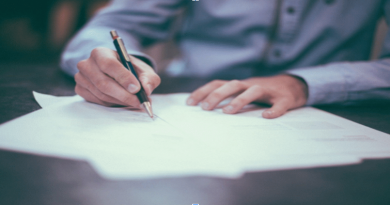 Which is Better – a Trust or a Will ? 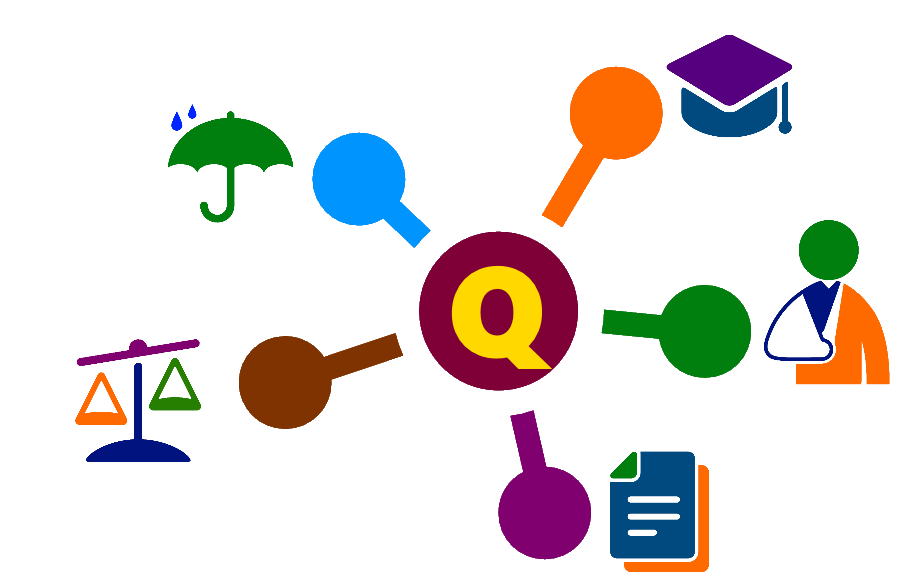 What is a “Query” category?