Dividend-What is Interim and Final

Companies distribute a portion of the profits among its shareholders as a return of their investments based on the shares held by them. The board of directors recommend the declaration of dividend at the end of the year at the company’s general meeting. The dividend declared in the AGM is the final dividend. The company does not hold a certain proportion of the profits but distributes the same as a return to the shareholders for owning stock in the company. At the same time, dividend helps promote the interest of potential investors in the company.

Why there is a need to pay Dividends? Any business or organization needs money to operate with money. The shareholders invest money in the company so that it can operate. The company pays dividends from their earnings as a return on shareholder’s investment though there is no such compulsion to do so. Directors are authorised to take the final decision about dividend distribution with the approval of shareholders. Dividend can be distributed in different ways. It could be by way of cash payments, stocks or any other form.

Interim Dividend: Interim dividend is declared and paid in the middle of an accounting year. Thus, is it declared before finalization of accounts for the year, before ascertainment of annual profit or loss and the company’s AGM. It is paid out of retained profits or surplus of the financial year in which it is announced. In a case when a company incurs losses before the specified declaration of dividends, the average rate measured, based on the dividends declared in the preceding three financial years must be taken into consideration for the purpose. Again, it is declared by the board of directors with shareholder’s approval. It is deposited into a scheduled bank account within five days of the declaration by the company irrespective of holidays if any.

Final Dividend: A final dividend is declared only after the financial statement for the fiscal year has been reported in the company’s AGM. Once it is declared it becomes an obligation enforceable against the company. The financial position and profitability position is ascertained in the AGM. The company is required to transfer the part of its profits to the reserve, then only it can be decide the amount to be transferred to reserves. In absence of profits in the fiscal year, or undistributed profits to declare dividend, it can be declared out of reserves as per the provisions made by the government. This should be out of free reserves only. A final dividend is either a fixed sum paid on a quarterly, semi-annual or annual basis. 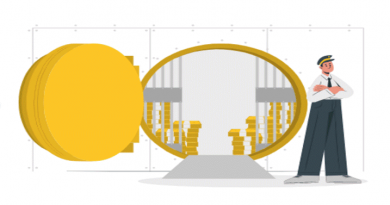 What are Funds of Funds 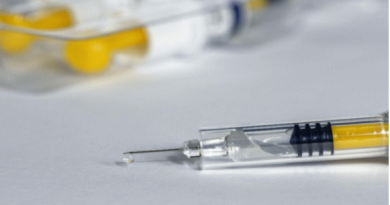 The Sectors to invest in 2021 in India 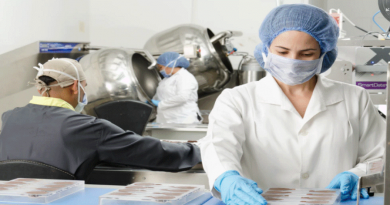