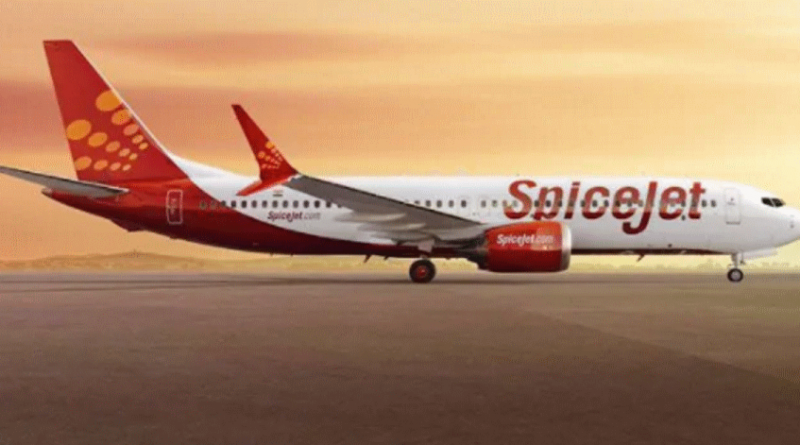 SpiceJet, India’s largest airline, reported a net loss of Rs 235 crore in the fourth quarter of fiscal year 2020-21. The airline, like other carriers, has been impacted by the COVID-19 crisis’s harsh travel restrictions.

SpiceJet’s deficit in the fourth quarter of the previous fiscal year increased in comparison to the quarter ending December 31, 2020. The airline reported a net loss of Rs 57 crore in the third quarter.

Notably, the airline’s loss in Q4 FY21 is lower than its loss in the same quarter of FY20. It had incurred a net loss of Rs 807 crore at the time.

SpiceJet also stated that it would raise Rs 2500 crore in new capital. The airline’s board of directors has approved a proposal to generate the funds through the sale of qualifying institutional securities to qualified institutional buyers.

SpiceJet is also in talks with banks/financial institutions about raising additional capital. The carrier’s management believes it will be able to continue operating profitably in the future.

SpiceJet has begun discussions with lenders about deferring payments and obtaining additional concessions. According to the airline, the short-term unpredictability in revenue operations is expected to normalise over time.

The corporation has deferred payments to a variety of parties, including vendors, as well as its statutory authority obligations. 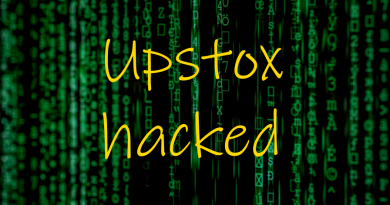 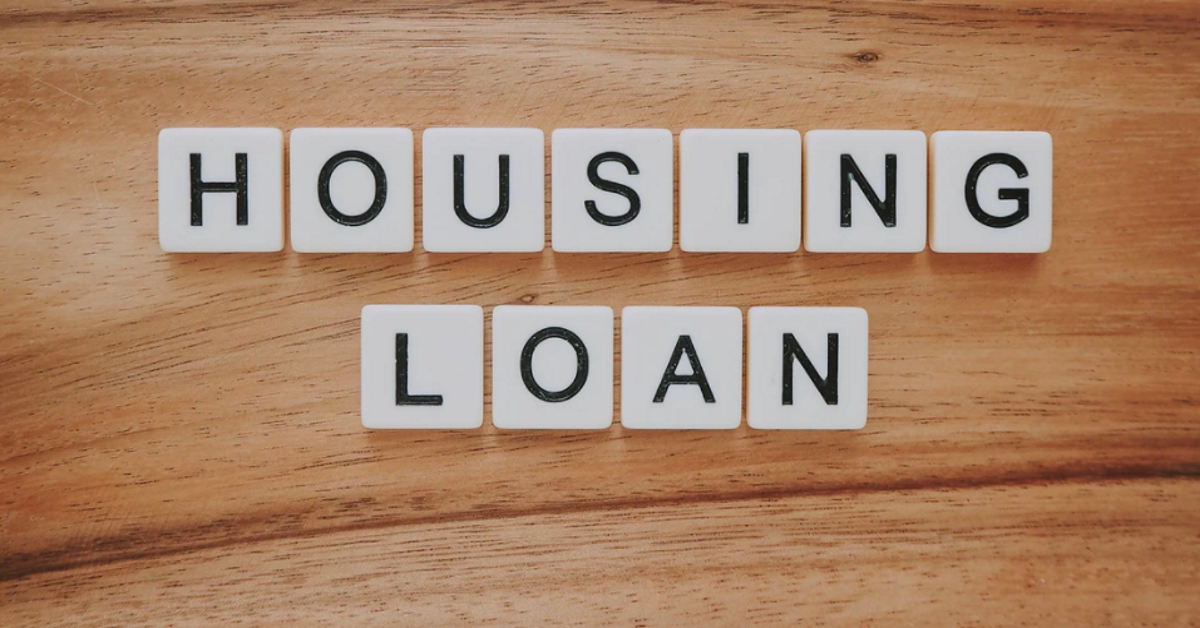 Loan Moratorium: Credit of Interest On Interest To Borrowers By November 5, – Government 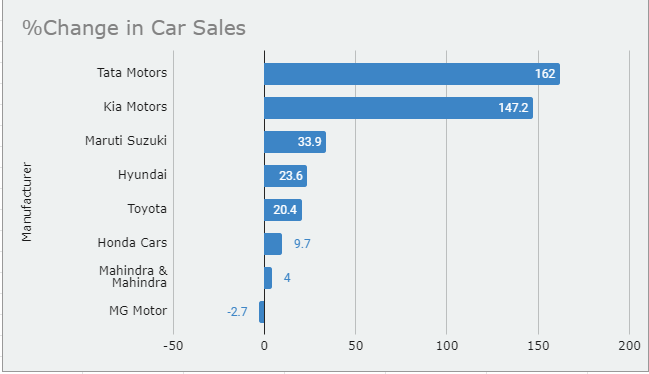 Auto Sales rise in September – Start of a rally?