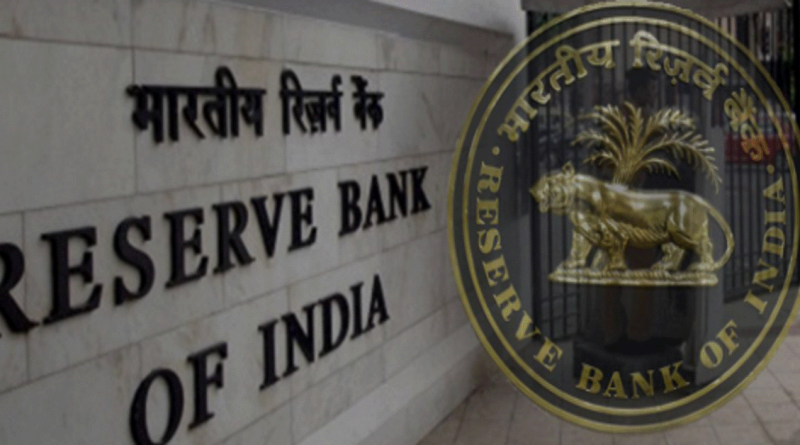 “The dent on balance sheets and performance of financial institutions in India has been much less than what was projected earlier, although a clearer picture will emerge as the effects of regulatory reliefs fully work their way through. Yet, capital and liquidity buffers are reasonably resilient to withstand future shocks, as the stress tests presented in this report demonstrate,” Reserve Bank of India (RBI) Governor, Shaktikanta Das said.

The impact of the COVID second wave on Indian banks’ balance sheets has been less than anticipated previously, and capital buffers are “reasonably” resilient to future shocks, Reserve Bank of India (RBI) Governor Shaktikanta Das stated in the foreword to the Financial Stability Report (FSR) on July 1.

The RBI releases the FSR biannually and it reflects the Subcommittee of the Financial Stability and Development Council’s (FSDC-SC) collective assessment of financial stability risks. Thus, the FSR report provides critical information about the state of the economy.

It is critical to remember that while the recovery is underway, new risks have emerged on the horizon, Das said. These include the upturn’s still nascent and fragile state, making it susceptible to shocks and future pandemic waves; international commodity prices and inflationary pressures; global spillovers amid high uncertainty; and a rising incidence of data breaches and cybercrime.

As a result, Das stated that ongoing policy assistance, coupled with increased fortification of financial organisations’ capital and liquidity buffers, is critical.

“Even as our financial system remains on the front foot and prepares to intermediate in meeting the resource needs of an economy on the move towards a brighter post-pandemic future, the priority is to maintain and preserve financial stability,” the RBI Governor said.

The Reserve Bank of India is on extended pause as it battles the twin dangers of high inflation and slowing economic growth. Since February 2019, the RBI has decreased the repo rate, or key lending rate, by 250 basis points to stimulate economic growth. A tenth of a percentage point is one bps.

This will require banks to have stronger capital positions, sound governance, and efficiency in financial intermediation, Das explained, adding that this approach will help finance the productive sectors of the economy while safeguarding the banks’ and financial institutions’ integrity and soundness.

Since last year, the RBI has announced a series of liquidity measures to provide relief to stressed borrowers across segments and to cushion banks’ balance sheets against the probable impact of Covid. Last year, the central bank announced a series of steps, including a six-month lending moratorium and a one-time debt restructuring exercise; this year, it added more measures, including a special liquidity facility for the health sector and extra loan restructuring facilities. 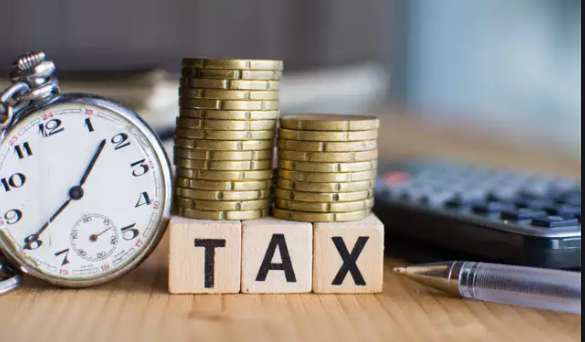 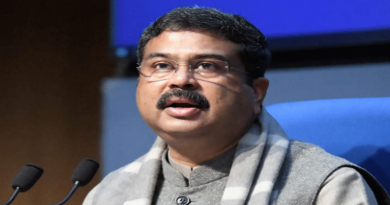 ONGC’s’major’ oil and gas reserves will be auctioned off by the government, according to Pradhan. 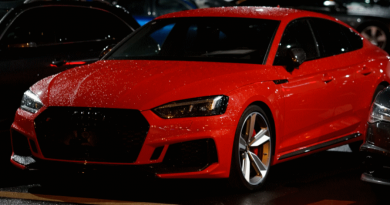