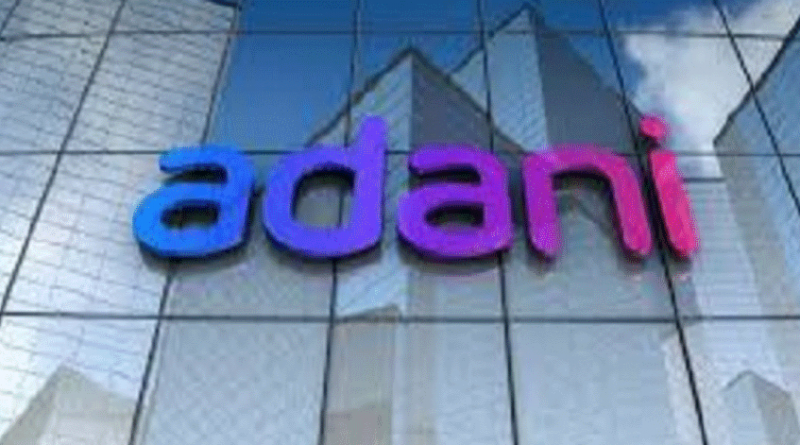 Gautam Adani, Chairman of the Adani Group, stated on July 13 that his company had acquired managerial control of Mumbai International Airport from the GVK Group.

Gautam Adani said: “We are delighted to take over management of the world-class Mumbai International Airport. We promise to make Mumbai proud. The Adani Group will build an airport ecosystem of the future for business, leisure, and entertainment. We will create thousands of new local jobs.”

The company said: “With India becoming to be the world’s third-largest aviation market by 2024, the addition of the Mumbai International Airport to the Adani Group’s existing portfolio of six airports, and thereafter the operationalization of the greenfield Navi Mumbai International Airport Limited (NMIAL) provides a transformational aviation platform allowing the Adani Group to interlink its B2B and B2C business as well as create several strategic adjacencies for the Group’s other B2B businesses.

We are delighted to take over management of the world class Mumbai International Airport. We promise to make Mumbai proud. The Adani Group will build an airport ecosystem of the future for business, leisure and entertainment. We will create thousands of new local jobs.

“Our larger objective is to reinvent airports as ecosystems that drive local economic development and act as the nuclei around which we can catalyse aviation-linked businesses. These include metropolitan developments that span entertainment facilities, e-commerce and logistics capabilities, aviation dependent industries, smart city developments, and other innovative business concepts,” said Gautam Adani.

AAHL will begin construction of the Navi Mumbai International Airport next month and expects to complete the project financially within 90 days. This brand-new international airport is scheduled to open in 2024.

The stake purchase was part of the Adani Group’s strategy of acquiring a majority position in MIAL.

Adani Group was recently granted licence to operate the airports in Lucknow, Jaipur, Guwahati, Ahmedabad, Thiruvananthapuram, and Mangaluru via a public-private partnership (PPP).

Zomato, the food delivery company, received Rs 4,196.51 crore from 186 anchor investors on July 13 ahead of its first public offering.

The business informed exchanges that its IPO committee had finalised the allocation of 55,21,73,505 equity shares to anchor investors in conjunction with merchant bankers.

Zomato intends to collect Rs 9,375 crore via a public offering that would include a fresh issue of Rs 9,000 crore and an offer for sale of Rs 375 crore by its largest stakeholder Info Edge.
The promotion will begin accepting subscriptions on July 14 and will conclude on July 16. The issue’s price band has been set at Rs 72-76 per equity share.

The proceeds from the latest offer would be used to fund organic and inorganic growth projects totaling Rs 6,750 crore, as well as general company objectives.

SEBI maintained that the Articles of Association (AoA) were legally enforceable and that the Companies Act enabled it to intervene in the Rs 4,000 crore fundraising agreement between PNB Housing Finance and a group of investors led by the Carlyle Group.

SEBI was submitting its case to the Securities Appellate Tribunal (SAT) on July 13 following PNB Housing’s Monday argument that the AoA was merely a bilateral arrangement. Additionally, the home financier informed SAT that it followed with Issue of Capital and Disclosure Requirement (ICDR) laws in proceeding with the transaction.

This storey is based on talks with individuals acquainted with the situation. They requested anonymity.

SEBI countered this claim by stating that the ICDR laws include more than just prices; they also cover shareholder rights. It stated that there is no conflict of interest between the AoA, the ICDR, and the Companies Act.

SEBI is entitled to interfere in this matter because it is detrimental to the minority shareholders’ interests, the regulator contended. If the AoA expressly stipulates independent appraisal, why hasn’t they (PNB Housing) conducted one, it inquired. 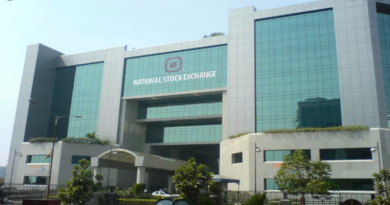 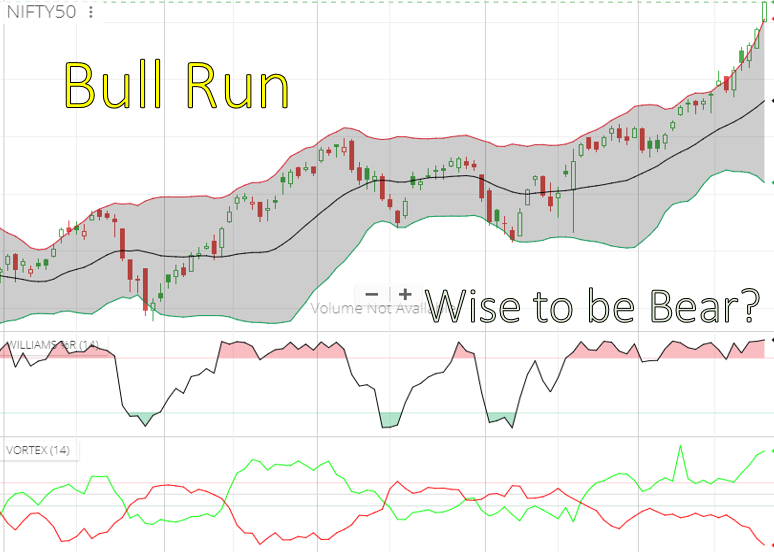 Nifty Prediction for the week of 22nd January 2018 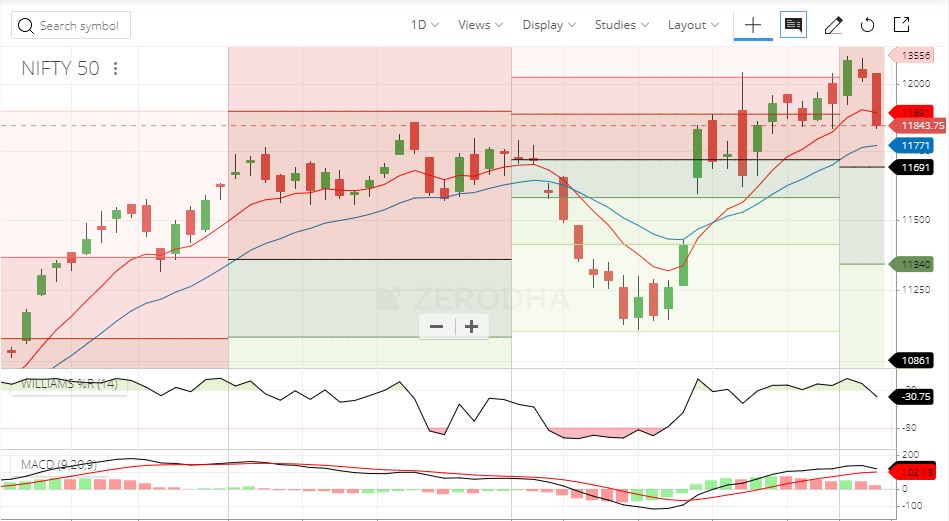