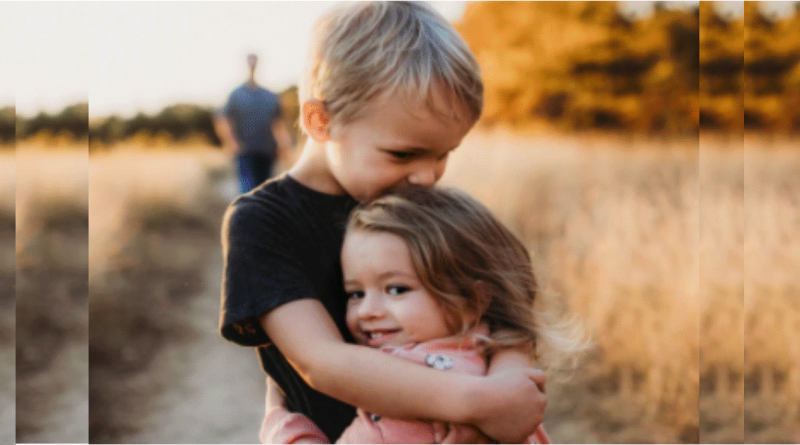 The money that we save either lie in our savings account, recurring deposits or fixed deposits. We need to be diligent enough to appoint a nominee for family’s security. What if the main earning member of the family dies and his legal heir like his/her spouse and children have no idea about what money is left and in which bank?

FDs, PPFs, LIC, MFs and Bank deposits all need a nomination.  The amount lying in an account goes to the nominee for all the assets in case of the holder’s death, him or her being the right person. Which is why bank wants us to mention the nominee when an account is opened. This facility ensures that the money reaches the holder’s loved ones in their absence.

What happens when no nominee is mentioned?

Without a nominee the rightful heir shall have to produce a court order or a succession certificate to claim money. Though there is no such mandatory requirement it is a wise step to always appoint a nominee.

Procedure to appoint the Nominee:

To minimise the hardships to be faced by the legal heir in the event of death of the account holder, every account holder should advisably specify a nominee. 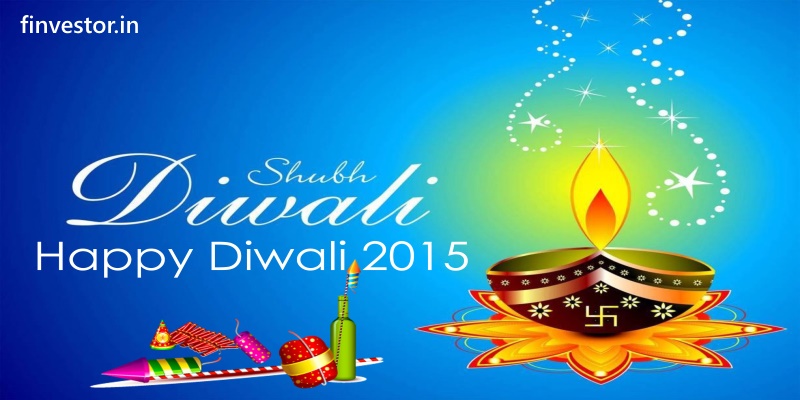 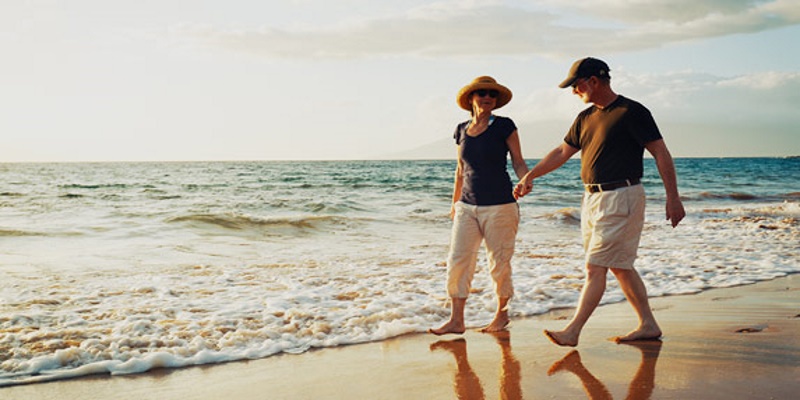 An investment solution for early retirement. 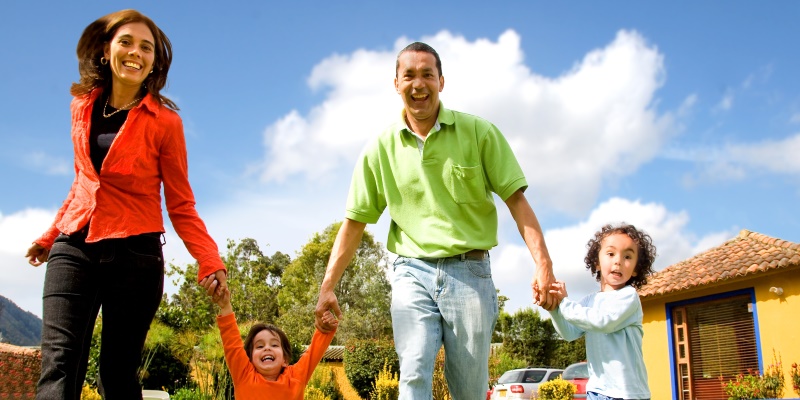