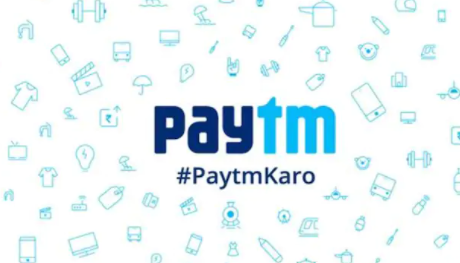 One97 Communications, Paytm’s parent firm, filed a draft prospectus today for an initial public offering (IPO) of up to 16,600 crore, according to news agency Reuters. The issue price of Paytm includes a fresh allotment of up to ₹8,300 crore, as well as the offer for sale of up to ₹8,300 crore. At an extraordinary general meeting conducted on July 12, shareholders of One97 Communications (OCL) approved the public offering of shares of the company.

A source that commented on the document said the business plan anticipates that Rs 4,300 crore will be invested in growing the company, including customer and merchant acquisition, while an additional Rs 2,000 crore will be used for exploring new business opportunities, acquiring companies, and forming strategic partnerships.

In terms of the scale, this will be India’s largest public issue to date, a record formerly held by Coal India, which raised Rs 15,000 crore over a decade ago.

The company’s plans to raise Rs 12,000 crore through a fresh offering of shares got approval from shareholders the same day that it filed its Draft Red Herring Prospectus (DRHP) with market regulator Sebi.

The Paytm founder and CEO, Vijay Shekhar Sharma, also received shareholder approval to be stripped of his title as a promoter, as he does not own the minimum 20% interest in the company. At now, Sharma holds a 14.61% share in the business. Despite recent executive changes, Sharma will still hold the position of Chairman, Managing Director, and CEO of the company.

This fits with Paytm’s overall objective to become a PMC, which necessitates clearance from the SEBI. Owning 25% or more of the corporation is forbidden under this regulation. Besides approving the new articles of association, the stock option plan stakeholders on July 12 also gave their support to the revisions made to the Employee Stock Options Plan.

Jing Xiandong of Ant Group stepped out from One97’s board before the company’s IPO and was replaced by Douglas Lehman Feagin. Moneycontrol accessed. For the past two years, Feagin has been the senior vice president of Ant Group, and she lives in the United States.

Besides the business board reorganisation, which was completed, the corporation had also given the equity shares allotted to both new and current employees as part of their employee stock options (ESOPs) once they exercised them.

Vijay Shekhar Sharma started One97 in 2000. Its initial mission was to provide value-added services, and it grew into an online mobile payments provider.

Last estimated at $16 billion in November 2019, Paytm is India’s second most valuable Internet firm and currently valued at $11.8 billion.

Paytm is planning to go public at a valuation of $25-$30 billion, which would put it ahead of ed-tech startup Byju’s current valuation of $16.5 billion, currently India’s most valuable private Internet company. While Flipkart is majority-owned by Walmart, the company recently saw its worth soar to $37 billion after raising $3 billion in capital. 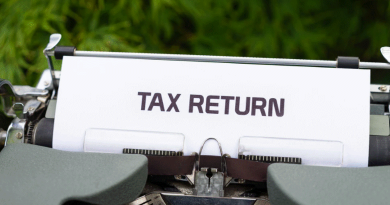 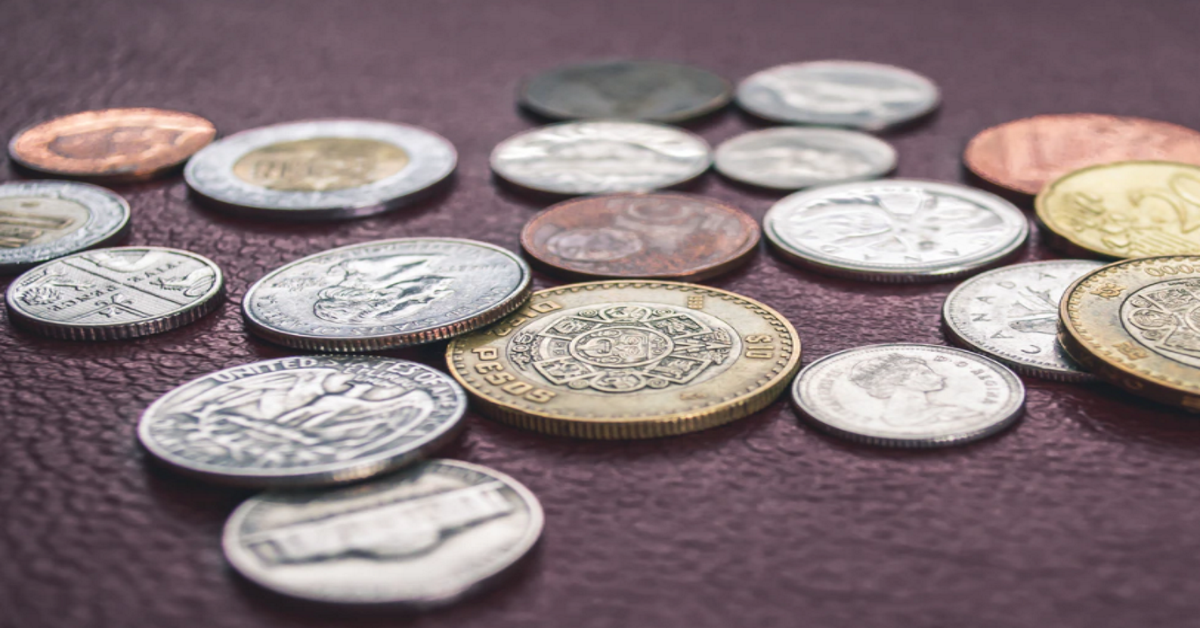 SC to Govt – Implement interest waiver scheme at the earliest 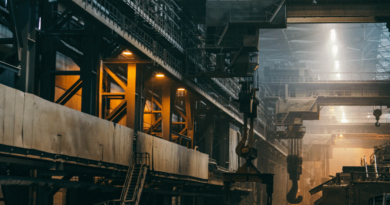