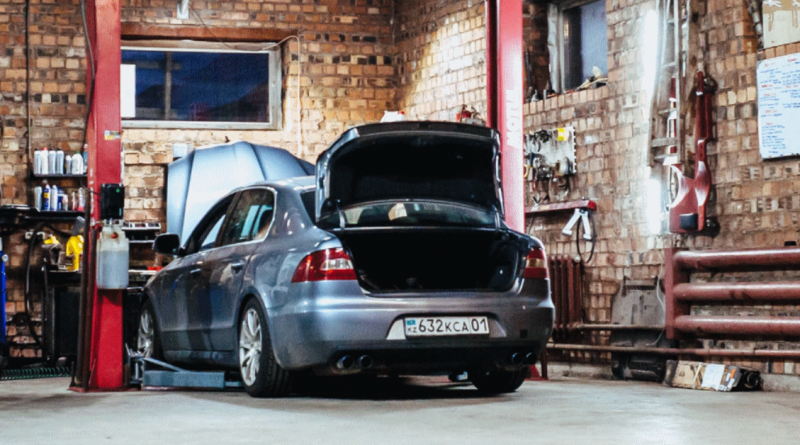 Automobile wholesales in India fell 11% year on year in August, SIAM reported on Friday, as the semiconductor scarcity impacted production processes throughout the industry. Total wholesales, excluding commercial cars, fell to 15,86,873 units last month, down from 17,90,115 units in August 2020. According to the Society of Indian Automobile Manufacturers’ (SIAM) most recent data, two-wheeler dispatches from OEMs to dealers decreased last month, while passenger car and three-wheeler wholesales increased over August 2020.

Total passenger vehicle sales from OEMs to dealerships climbed by 7% to 2,32,224 units in August, up from 2,15,916 units in the same month previous year. Wholesale three-wheeler sales jumped 60% to 23,210 units last month, up from 14,534 units a year before. SIAM Director General Rajesh Menon commented on the August sales, stating that the Indian automobile industry is withering under pressure due to supply chain constraints.

“The worldwide semiconductor scarcity continues, and it is now having a significant influence on auto sector output,” he continued. Globally, semiconductor use in the automotive industry has increased in recent years, as technological advancements and new models incorporate an increasing number of electronic features such as Bluetooth connectivity and driver assistance, navigation, and hybrid-electric systems in addition to the engine control unit.

However, the automotive industry accounts for approximately 10% of total semiconductor demand, with the remainder coming from electronic appliances and gadgets such as mobile phones and laptops.

“In the face of such formidable headwinds, SIAM members are battling to meet customer demand and expectations while also protecting the safety of their people along the value chain,” he added.

With the festive season approaching, banks across India have begun offering promotions and concessions. One such occurrence that has been circulating recently is the fact that house loan interest rates have reached an all-time low across the country. Kotak Mahindra Bank was a recent addition to the list of financial institutions who slashed their rates. The lender reduced its interest rate by 15 basis points to 6.50 percent per annum. This makes it the country’s lowest interest rate on house loans. The bank announced the rate reductions across all credit levels, both new and balance transfer.

Bank interest rates have fallen sharply in recent years, ever since the Reserve Bank of India (RBI) slashed repo rates to boost market liquidity in response to the severe economic effects of the Covid-19 outbreak.

Central Bank of India – 6.85 per cent per annum

Karnataka Bank – 7.50 per cent per annum

Fullerton Grihashakti – 7.99 per cent per annum

According to official figures issued on Friday, India’s industrial production increased 11.5 percent in July as the effect of the low base receded.

According to the National Statistical Office’s (NSO) Index of Industrial Production (IIP) figures, industrial production increased 10.5 percent in July 2021.
July saw a 19.5% increase in mining output and an 11.1 percent increase in power generation.

Since March last year, when industrial production declined 18.7 percent as a result of the coronavirus outbreak, it has been impacted. It contracted by 57.3 percent in April 2020, owing to a fall in economic activity in the aftermath of the coronavirus lockdown.

Along with the fast estimates of IIP for July 2021, the indices for June 2021 and April 2021 have been revised in light of fresh data received from the source agencies, NSO stated. 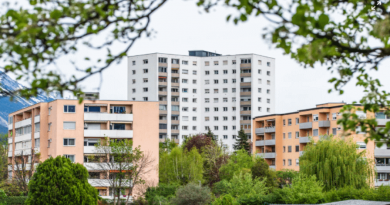 Tata Realty to invest Rs 4,000 crore in residential, commercial projects over next 2 years 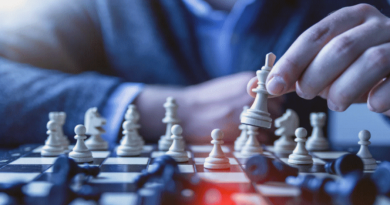