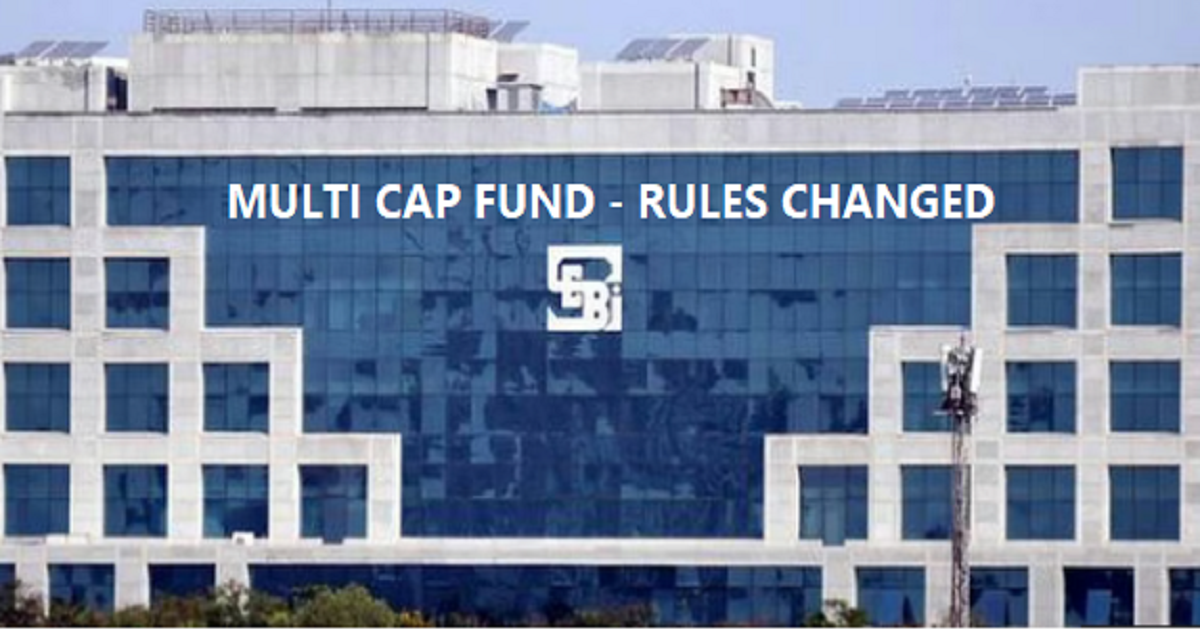 SEBI, the Securities & Exchange Board of India, released a circular late Friday stating that Multi Cap Funds need to now hold at least 75% of their assets in equities with 25% each in large, medium and smaller companies to ensure they stick to their mandate of investing in a wide set of stocks. To qualify for an equity fund, Multi Caps, currently invest at least 65% in equities. With this new mandate, multi -caps look riskier, since they will now have to invest mandatory in riskier equities that constitute small cap stocks.

Multi cap schemes , currently, provided a freehand to the fund manager to invest across sectors and market capitalisations based on the outlook of the market. So in case, the fund manager believed that the large caps were better off, they would shift the funds to blue-chips. This was advertised earlier as strength of multi caps, where the investors money would be areas where maximum profit is seen.

However, that was not the case. As per JM Financial Research, Multi-cap funds hold 74% of their 1.4 trillion rupees of assets in large-cap stocks. Which meant that the fund managers were playing safe putting their bets on blue chips, as against trying to see opportunities in other sectors – or it would be that the markets never gave good options in small caps. The small caps have not performed well, since 2017, and hence, all the money from investors were flowing into large caps.

I have never been a fan of Multi Cap funds. The only place where I recommended was when a client already had it in the folio and I analysed it to maintain the funds. The reason was simple. Asset allocation should always been clear to the investor – ie to say – I as an advisor should be clear to my client saying that put 25% of your invested in large caps, and 35% in mid-caps – and hence be clear about the objectives. With Multi Cap- it became difficult to explain what the fund was. It was only on the fund manager’s decision that the investment would land up entirely in small caps or large caps.

As per a report from the Economic Times, the top 3 funds in multi cap category have been investing largely in large cap stocks, and little in small cap. What the new rule would force is that it may pave path for a lot of equity infusion in small caps, which may help the companies, or the AMCs may very well wind-up these funds. The problem with many small caps is corporate governance and hence while many may lack equity, when equity is provided, they are often misused.

As an investor in any of the multi-cap fund, you have just 2 choices 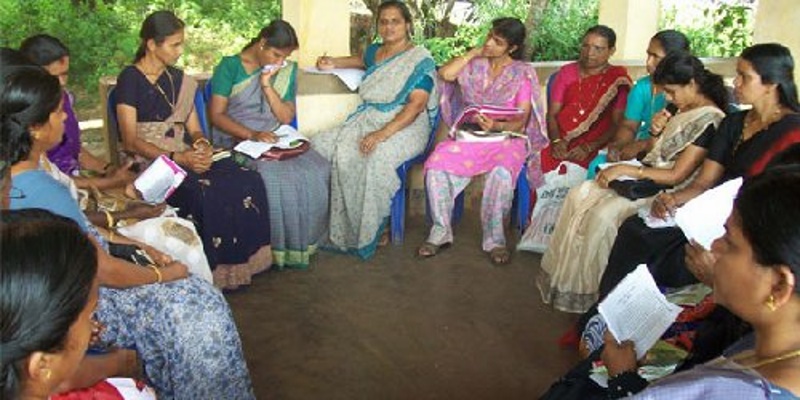 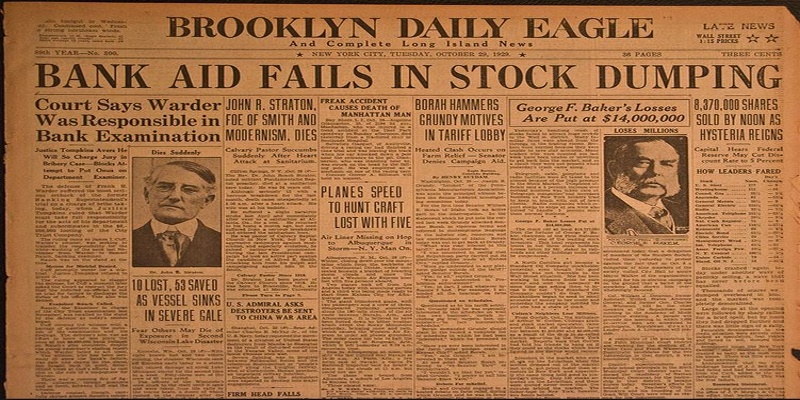 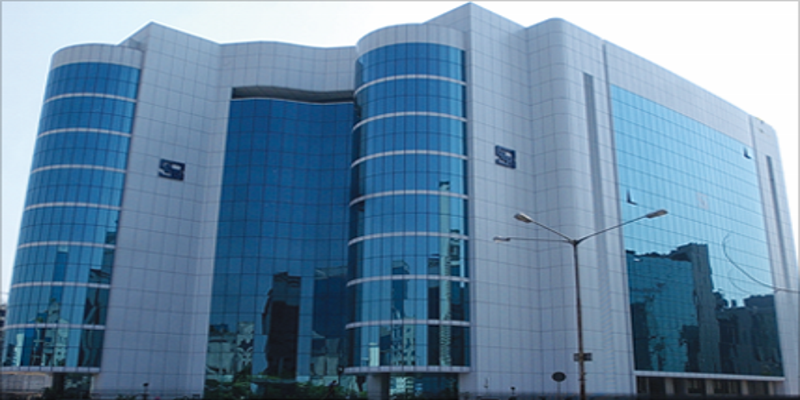 SEBI cracks down on Unregistered Advisers