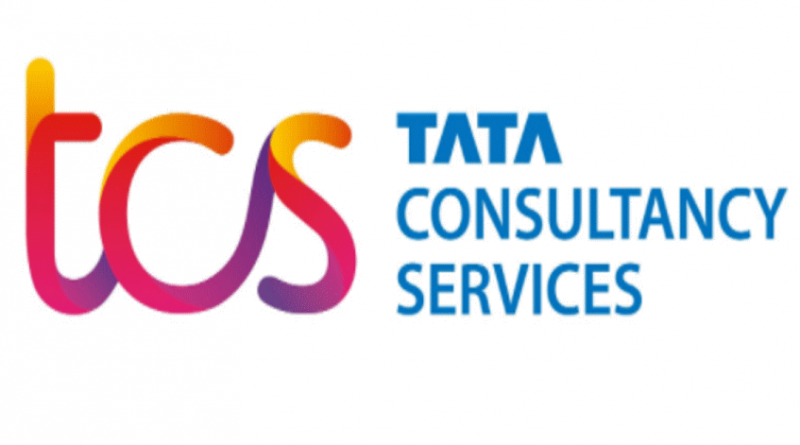 On July 8, the country’s largest information technology services company reported a consolidated profit of Rs 9,008 crore for the quarter ended June 2021, a 2.6 percent sequential fall due to lower other income and missing analyst forecasts.

Consolidated profit increased by 28.5 percent year over year throughout the quarter. Other income fell by 22.6 percent quarter on quarter to Rs 721 crore in Q1FY22.

TCS reported that revenue from operations increased by 3.9 percent sequentially to Rs 45,411 crore in the quarter ended June 2021, and by a staggering 18.5 percent year on year.

Revenue at Tata Consultancy Services Ltd. increased for the fourth consecutive quarter due to deal wins as clients continued to invest on digital services amid the epidemic. India’s largest software services company maintained its fiscal year-on-year growth projection in the double digits.

TCS’ revenue increased 3.9 percent year on year to Rs 45,411 crore in the three months ended June, the company reported in an exchange filing. This compared to the Rs 45,768-crore consensus forecast of Bloomberg-followed experts. 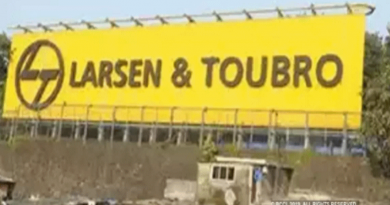 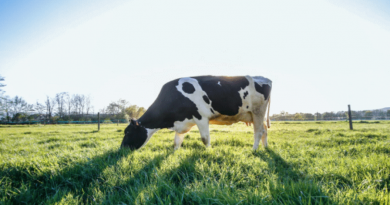 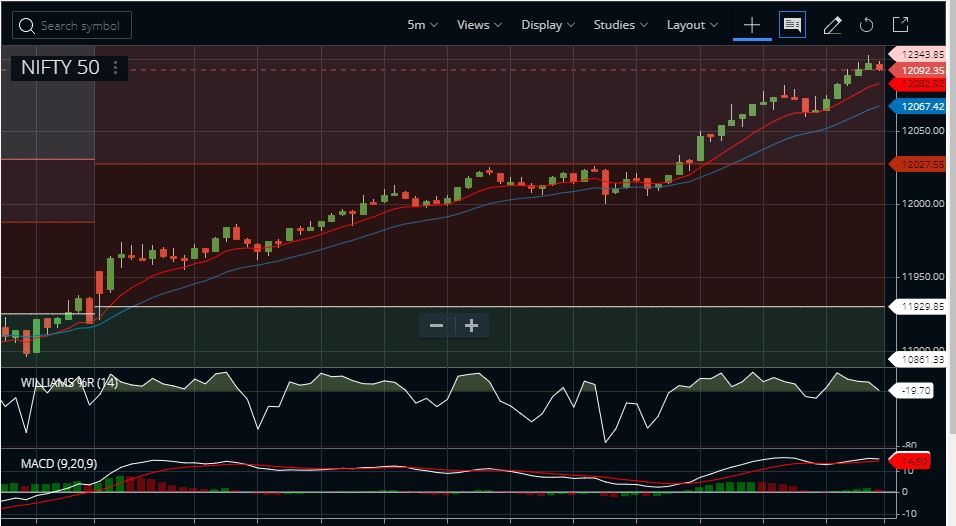